The City Pool League has been in existence since the mid 1970's, although there are now few records of the early days. I've now in my 15th season as League Secretary, and can safely say that I don't know how my predecessors managed without computers, and my hat goes off to them, one and all.

Talking of my predecessors, I would like to thank all of the former League Secretaries and Chairmen that have passed through our doors over the years. The late Bob Rushton, the late Steve Ferguson, Breff Walton, Neil Bodger and Jamie Connolly, to name but a few. The League would not have stood the test of time over all these years without their tireless and dedicated support.

Looking through the Roll of Honour you will see that we have fairly comprehensive records going back to 1997/8, although information prior to this is fairly sparse. We will be pleased to hear from anyone who can help fill in the gaps in our records, or add any historical information about the League.

At one time the CPL ran leagues on Monday, Wednesday, and Friday nights, and in it's heyday boasted fourteen divisions on a Monday night, three on a Wednesday and four on a Friday. Unfortunately the economy and the failing pub trade have taken their toll, and just the Monday night league remains, although we stil have one of the biggest leagues in the country, with a strong contingent of 68 teams.

Historically all three leagues played under the old EPA rules, but several years ago the Wednesday league decided to play under BAPTO rules, and more recently decided to change again, this time to Blackball rules. Unfortunately, following the demise of the Wednesday League, we now just play on a Monday night, although still with a strong contingent of 68 teams.

The League has had some exceptional players pass by its tables over the years, and still boasts players that currently represent Warwickshire at County level, and England and Ireland at National level.

Feel free to browse the site, and if you are a player of old that has any anecdotes, old photo's of interest, or any historical information, then please do not hesitate to contact me or the webmaster as we will be pleased to include anything relevant. These pages will be updated over a period of time.

Committee Meet the hardworking team behind the League 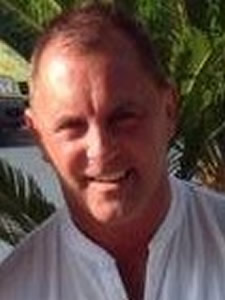 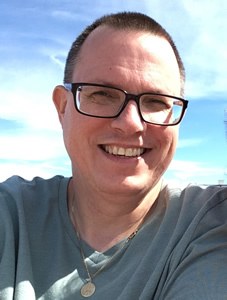 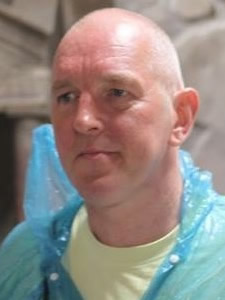 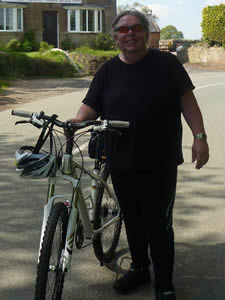